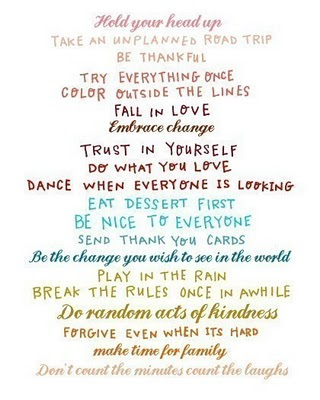 Such an amazing thing happened this morning… I have been clearing clutter for a while now and had also cleaned my husband’s office at home…(this was friday) and removed 1 box of junk and a bag with boxing gloves and soccer boots…(which he never ever uses!!!!!!!) I did not chuck them out I just moved the bag upstairs into the attic with the other bags and suitcases and the junk box ened up in the garage…
I had told him on the phone that his office had been cleaned and that it felt much lighter and fresher and that if he wanted he could get rid off all his old junk in there… at first he said.. don’t touch my stuff!!! But this morning he was clearing all HIS clutter out of there! and got rid of the junk box in the garage!!! He and his office felt much much better and he said to me it felt good getting rid of all his old stuff…
Isn’t that amazing.. so by setting an example myself and not saying too much to him he got inspired to do his own clutter!
Karen Kingston, the expert on CLear your clutter and Space Clearing, wrote in her books that if you want others to get clearing clutter… best is to set an example.. and they will follow!
Happy Sunday, and be an example to others next week for starters!
Love, C

This site uses Akismet to reduce spam. Learn how your comment data is processed.

My deepest wish and desire are to bring joy, beauty and peace to your home.

I absolutely love being a KonMari Consultant in training and truly believe that everyone deserves a home that works for them, a place to fully recharge and relax.

//PEONIES ARE A GIRLS BEST FRIEND// Double tap if

//BFF THROUGH THICK & THIN// no matter what, no ma

//EXPERIENCE THE MAGIC OF TIDYING// if done proper

//LIVE DIFFERENTLY// To tidy your whole house ONCE

//PEONIES ARE A GIRLS BEST FRIEND// Double tap if

//BFF THROUGH THICK & THIN// no matter what, no ma

//EXPERIENCE THE MAGIC OF TIDYING// if done proper

//LIVE DIFFERENTLY// To tidy your whole house ONCE